You are here: Home > News > Retired People Share the Secrets of Early Retirement 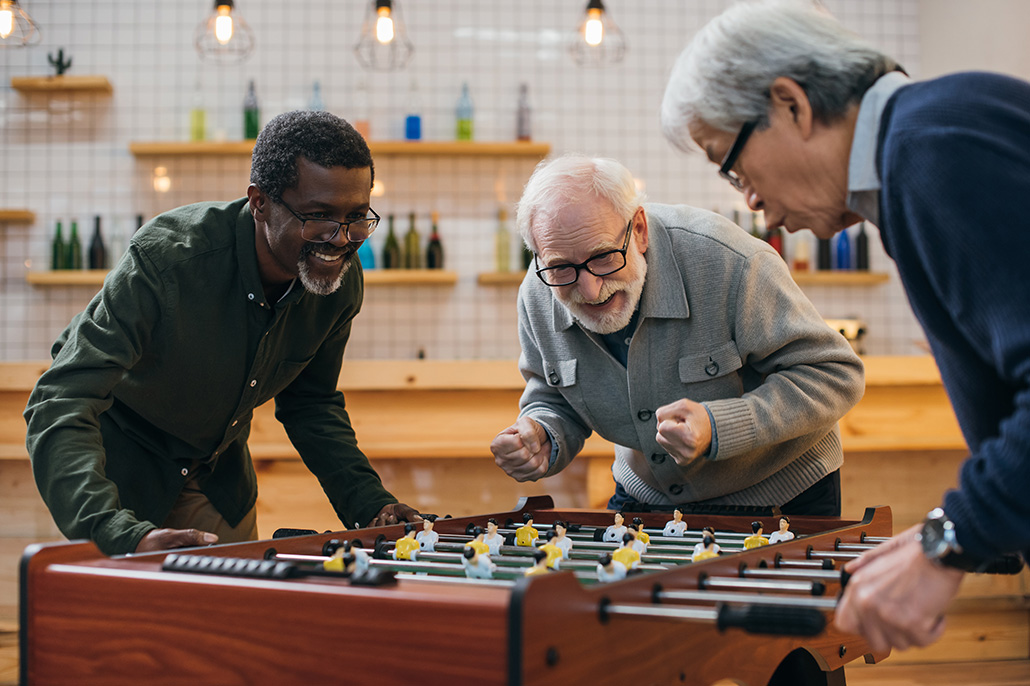 The idea of retiring early might sound heavenly, but there’s plenty to learn before taking the leap.

One person asked Quora, a questions-and-answers forum, “What is something that almost nobody knows about retiring early?” Many answers were from people who retired in their 50s, either because they chose to retire or were forced to leave. A few responses were from those of the “Financial Independence, Retire Early” (FIRE) movement, where people quit their jobs in their 20s and 30s and live off of the money they saved while living frugally and investing.

Early retirement can be a blessing or a curse. For those who planned accordingly, it’s a way to extend the next phase of life meant for unwinding, relaxation and exploration. Retirees get to decide what their days will look like, including volunteering and hobbies, and follow their traveling dreams. But in some cases, early retirement is the result of a disability or forced exit, which could hinder one’s physical and mental health and dwindle assets they were not yet prepared to withdraw.

Many retirees shared their experiences, and talked about the realities of retiring in their mid-to-late 50s. Here’s what they said people don’t know about retiring early:

It’s not all fun and games

“Retirement is not like vacation,” wrote Martin, a former mechanical engineer at Lawrence Berkeley National Laboratory who retired at 55. “In retirement, you have a different relationship with time. Vacations are usually time limited and you are aware of this while on vacation.” Someone who retires early needs to understand the pace of life will slow down, accept the new lifestyle he or she is in, be prepared for and plan to thwart the occasional feeling of loneliness and find worthwhile activities, like volunteering.

Retirement can be boring if not planned well, many retirees said. Steven, a software development consultant, said he’s 65 and still working, even though he has enough saved to live comfortably. “The thing that people don’t tell you about early retirement is that you still need to find something interesting to do after you retire or you will not be happy,” he wrote. “It didn’t take me long to figure out that doing nothing was boring as hell.”

Retirees’ relationships with their spouses may change, especially when both people are retired. Mark, who also replied to the Quora answer, said he was concerned about spending so much time with his wife — not because he didn’t want to be with her, but because they have different interests and so much shared time in retirement. Couples sometimes find retirement to be difficult, as they’ve grown accustomed over the last few decades to their own routines — whether those were in an office, as a stay-at-home spouse or in between. Before or right at the beginning of retirement, spouses should discuss their goals and expectations of retirement and how they’d like to interact with one another during this time.

Genette, a former project manager who was forced into retirement at 50, wrote retirement may also mean finding new friends, especially if many friends were from the workplace. “It was hard for me at first, until I got into photography and started meeting other retirees with my interest,” she said.

Martin said retirement may not cost as much as one expected, but others said it’s during retirement one really learns how to manage expenses. Genette said it’s a time when people may ask themselves if an item is something they want or need, and when they pay off big bills as soon as possible. “For what was a normal expenditure can be a big deal when your income is reduced,” she wrote. Retirees may also fall into spending habits they had when they worked and had higher income, she said.

Expenses do decrease in some ways. Retirees may not spend as much money on transportation, as they’re not commuting to work anymore, and they may also spend less on clothes, especially if they had to wear suits and business attire every day, a few retirees noted. But other expenditures may increase — substantially, including for travel and leisure. Health care costs are especially important to prepare for, as they are expected to rise in the coming years (and become more expensive for individuals as they age).

You shouldn’t just retire from something, but to something

Retirement can be a confusing, even stressful time, as retirees create a new lifestyle for themselves. “You have to know what you want to do with yourself and your life,” Martin said. “No one can tell you. You would be surprised at how many people don’t know who they are or what they want to do.”

Creating a new schedule helps, wrote retiree Tom. “There is an adjustment period to understand and determine the routine of your daily schedule,” he said. “Without some sort of regularity in your day, it will be easy to waste away your day and more importantly not do the things that make you happy.” A friend advised Tom to spend the first six months without any firm commitments, he wrote, and to instead make a list of activities and goals he’d like to achieve in retirement. After bike riding almost every day, organizing the house and working in the yard and volunteering, he found he had created a new structure for his days. “No one told me that I had to figure out how to spend my time,” he wrote. “Two years later, I live with a schedule that makes me productive and happy.”